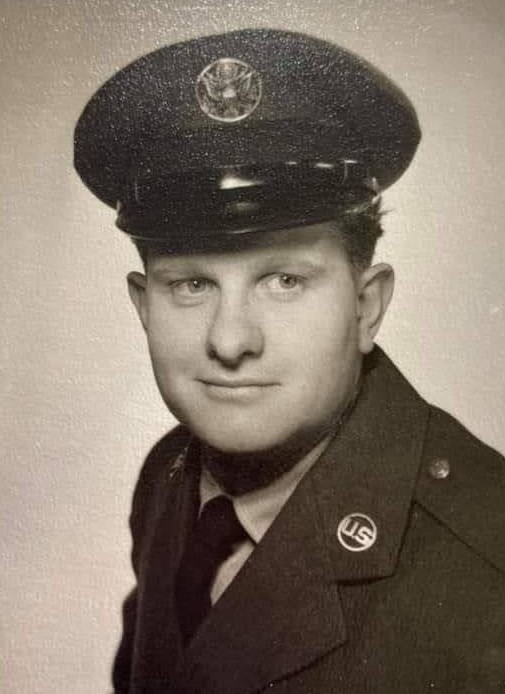 NOTE:  In our ongoing series called, “Veteran Stories,” this week we feature James P. Kohles, Airman First Class involved in electronic countermeasures during the early days of the Cold War and Vietnam.

Over the course of his days in the U.S. Air Force, Airman First Class, Jim Kohles, saw much of the world, including Alaska, England, Turkey and Japan. Jim was born on July 11, 1939, to Albert and Pauline Kohles. He grew up with his brothers and sisters on the farm just south of Crofton, graduating from Crofton High School in 1957. He volunteered for service in the U.S. Air Force in 1961. He did his basic training at Forbes Air Force Base at Topeka, Kansas. About the same time Kohles was training at Forbes, it also became the site of an installation of nine Atlas missiles.

Kohles trained in electronic countermeasures and radio equipment. Over the course of his service, he often served six-month temporary duty assignments (TDY) around the globe. Much of his work was top secret, intelligence based. He worked with radio equipment, trying to pick up signals, both at military bases and on Air Force planes, including the RB47H. These massive airplanes were used to gather information during the Cold War about Soviet air defense radar systems, including details like their location, range and coverage. It first entered service in 1955, collecting intelligence by flying in radio silence at night, near communist nations.

Kohles was serving in Alaska the day when President John F. Kennedy was assassinated in November, 1963. At the time, the Soviets were suspected in the assassination plot, so Kohles and his crew mates were on 24-hour shifts and high alert. The same was true one year earlier during the Cuban missile crisis between the Soviet Union and the U.S. The tours around the world were interesting to Kohles, and he often took six-month TDYs for other Airman, if possible. During his time in the Air Force, he recalled many times being in planes that were shot at. As part of the 55th Strategic Reconnaissance Wing, RB47Hs like the ones Kohles served on, flew thousands of dangerous missions, and deployed to locations like Incirlik Air Base in Turkey and Yokota Air Base in Japan. Kohles was at both bases at least twice during his time of service. As his tours drew to a close in August 1965, the war in Vietnam was just heating up.

Kohles returned home to Crofton, and married Loretta Block on Aug. 20, 1966. The couple operated their family farm south of Crofton until 2001, when Jim took early retirement due to health conditions. Over the years, Kohles was a member of the American Legion Post 128 and served on numerous boards like the St. Rose Parish Council and St. Rose School Board. He helped St. Rose parish by marking out graves and keeping cemetery records. After moving to Yankton, he volunteered at Sister James Care Center as a Eucharistic Minister. Kohles passed away as the result of a car accident in January 2007, and is buried in St. Rose cemetery.