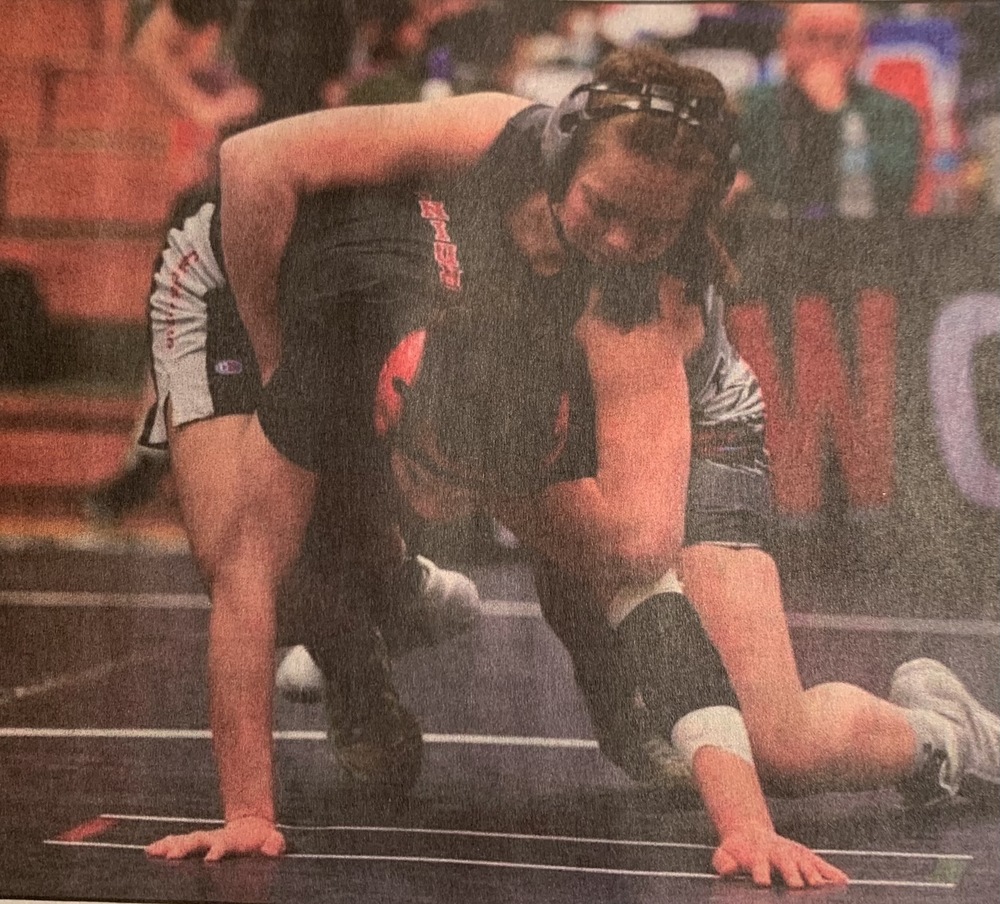 Petersen placed sixth overall in the 124 lb weight division. Petersen said that the competition was more difficult this year in comparison to last year. There were 172 competitors this year as compared to less than 100 last year.

"I didn't place as well as I hoped, but this has been a great way for me to make new friends," said Petersen.

She also shared that she plans to continue to wrestle throughout the summer to improve for next season. 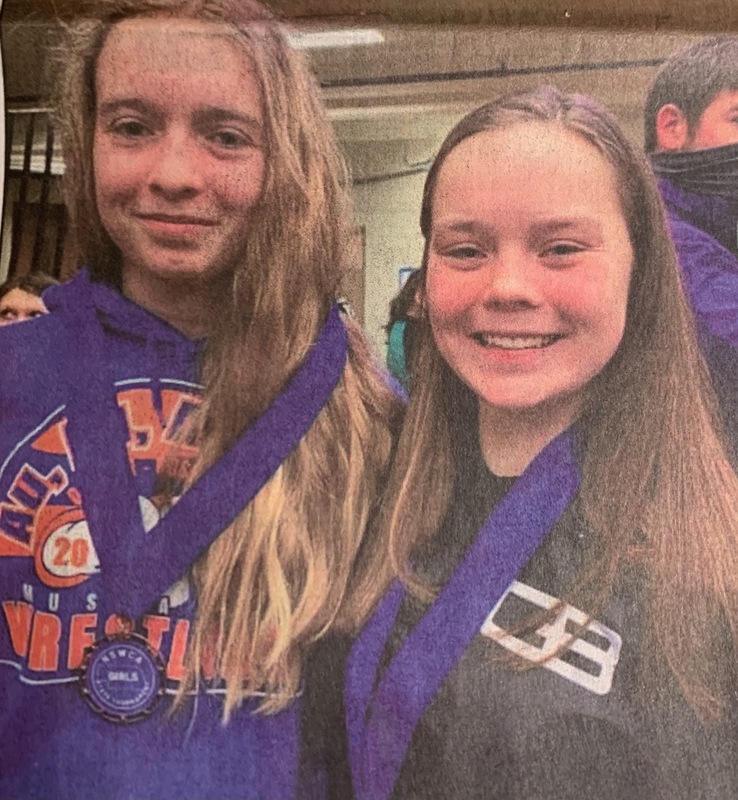