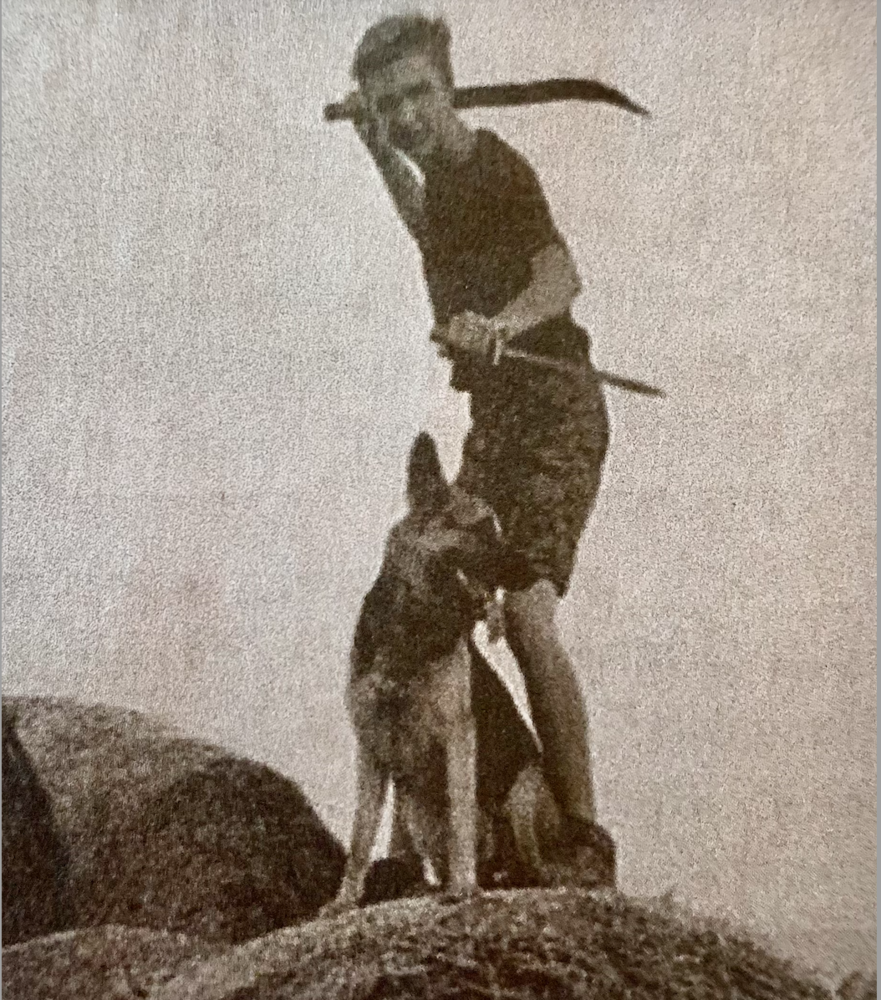 Gavin is the son of Bill and Angela Potts. His brother is Gabriel Potts.

Activities that he has participated in throughout his high school career are band for one year, Cross Country for two years, and National Honor Society and One Act for three years. He has participated in choir for four years and has been selected for All-State three years. He was in the Student Council and resided as the president. For four years Gavin has competed in speech and was the State runner up this year in Oral Interpretation of Drama.

His favorite high school memory was dressing up as an elf his freshman year for band.

Advice that he would give underclassmen is, "Never be too cool to do something, it could end up being one of your favorite memories."

After graduation he plans on attending Morningside College.