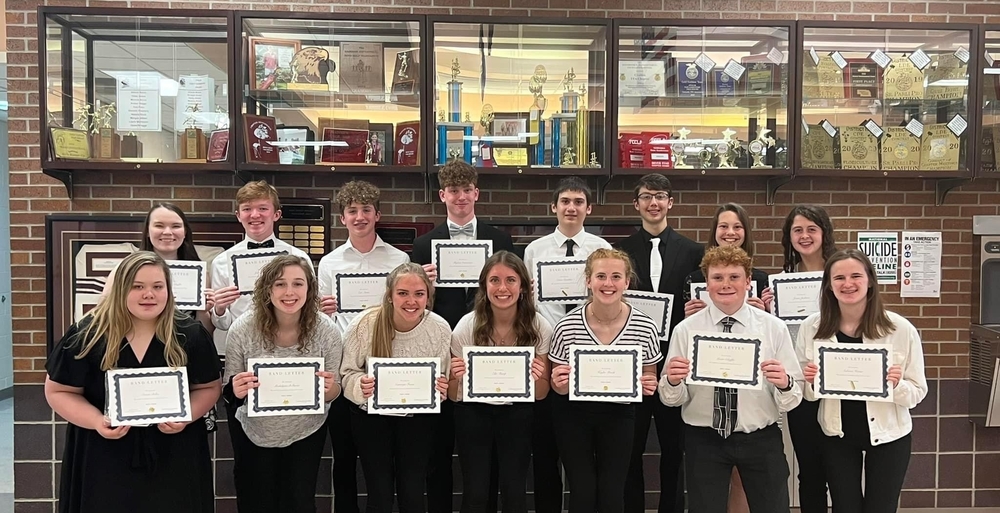 The first Crofton Music Banquet was held on Friday, April 22, for band and chorus students along with their families following the District Music Contest, which took place earlier that day. Numerous awards were given to the students who had made their mark on the music programs that year.

The banquet ended with directors Ashley Leader and Katie Kleinschmit recognizing two people for a new award: the Friend of Music Award, which “was given to honor the band’s biggest supporter and friend in recognition of dedicated service to the department no matter what our needs.” The Friend of Music Award was given to Claire and Diane Arens for their years of support and dedication to the Crofton Music Program. 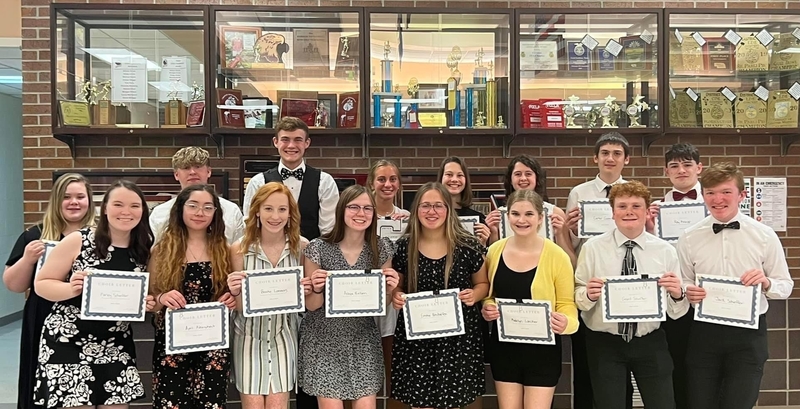