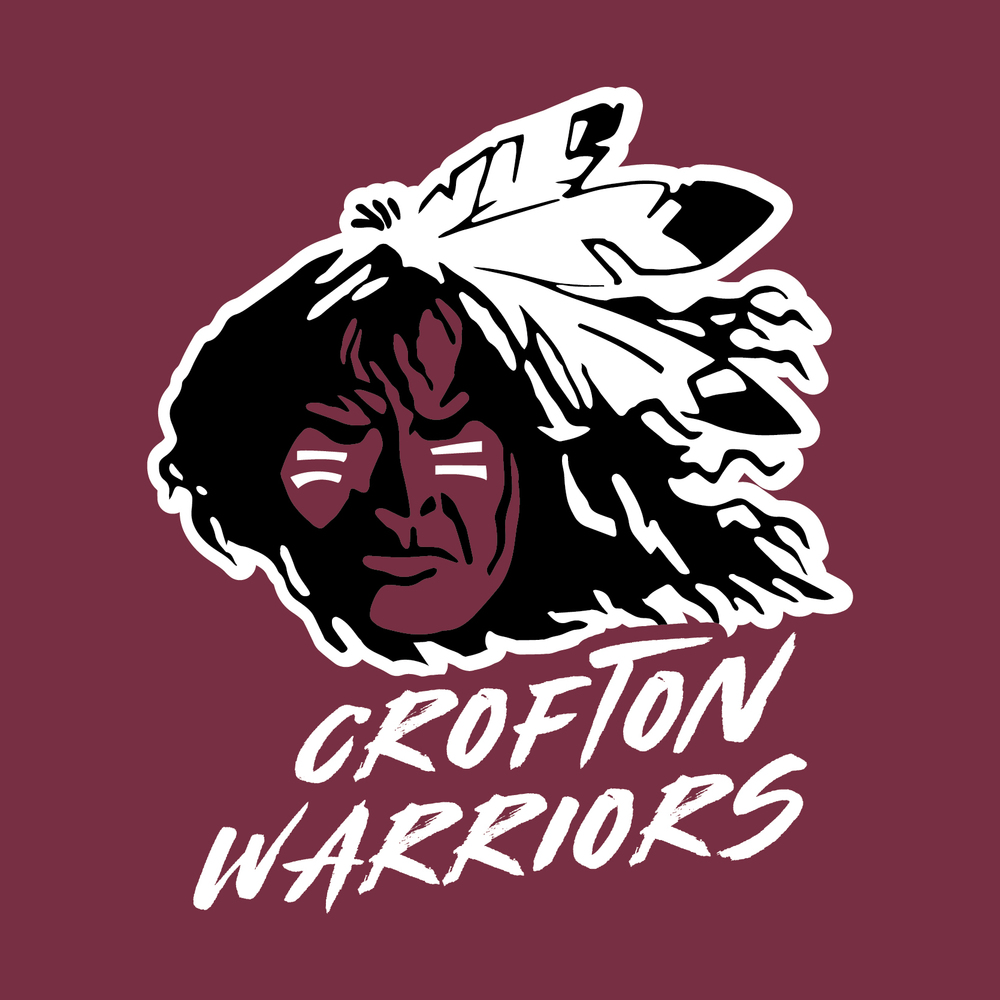 The Crofton Community Schools class of 2022 will hold commencement ceremonies this Saturday, May 7 at the school.

The graduation ceremony will begin at 2 p.m. for the 36 candidates that will be presented for graduation.

The Class of 2022 chose “The goal in life is not to live forever, but to create something that does,” as its class motto for the graduation ceremony, and Maroon and White as the class colors. The Gerber daisy is the class flower.

Those members of the Class of 2022 that will be presented for graduation, and their parents include:

Jayden A. Jordan, daughter of Shawn Jordan and Michelle Weidner-Jordan

Conner A. Tarr, son of Karl and Katie Langley-Kast

Ethan A. Tramp, son of Bert and Pam Tramp