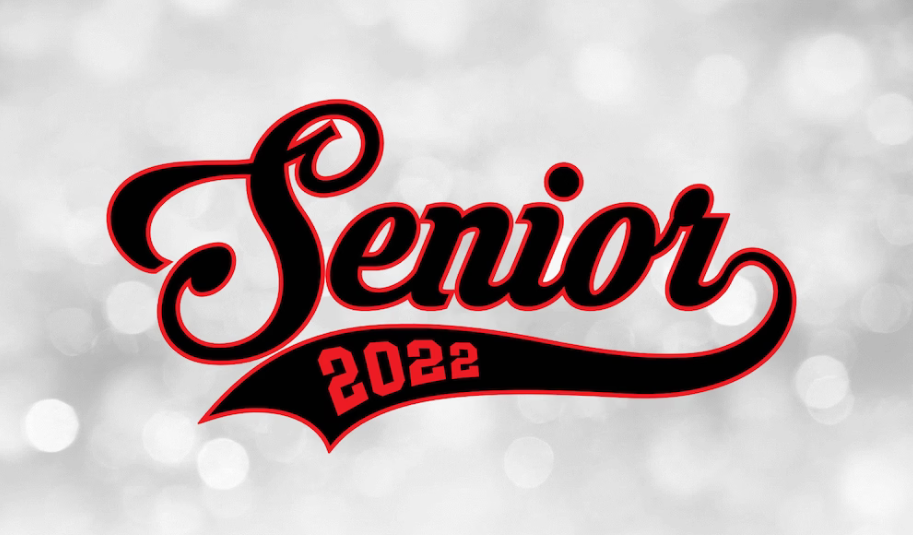 Tate is the oldest son of Candace and Jeremy Sejnoha. He has two younger brothers Trevor and Turner and he has a younger sister Skyler. 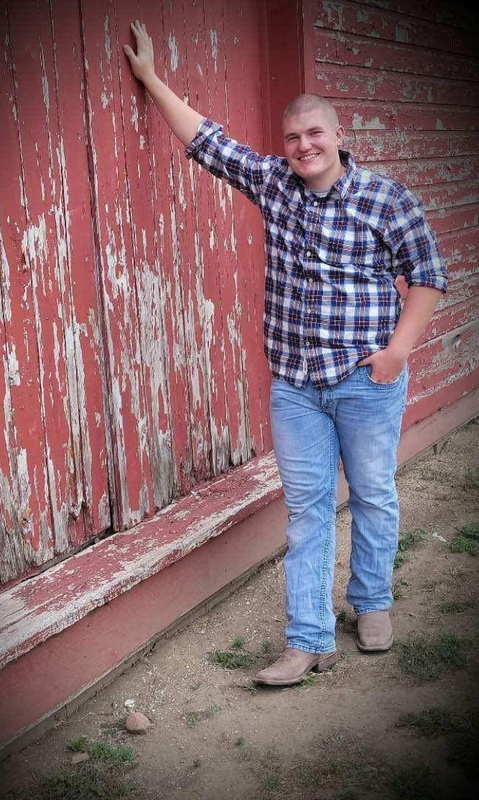 His hobbies are hunting and fishing. He also participated in football and track for all four years.

His favorite memory that he made from Crofton high school was when he played at his first football game.

Some advice Tate would give to underclassmen is if you get your homework done on time it can make you feel better.

Tate plans to go to Western Iowa Tech for Autobody after graduation.

Jacob is the son of Amy and Dous Stewart and the brother of Sam and Hope Stewart.

His hobbies are hunting, fishing, and mechanics. He did football and track for all four years.

His favorite memory from Crofton high school was cutting his muffler off in the schools parking lot.

The advice that Jacob wants to give underclassmen is to be respectful to everyone around you.

After Jacob graduates from high school he will be going to northeast for diesel Mechanics.

His hobbies include track for four years, and football for three.

His favorite memory from Crofton high school was history, psychology, and welding class.

His advice for underclassmen is that your opinion is invalid.

His plans for after graduation are to continue working.