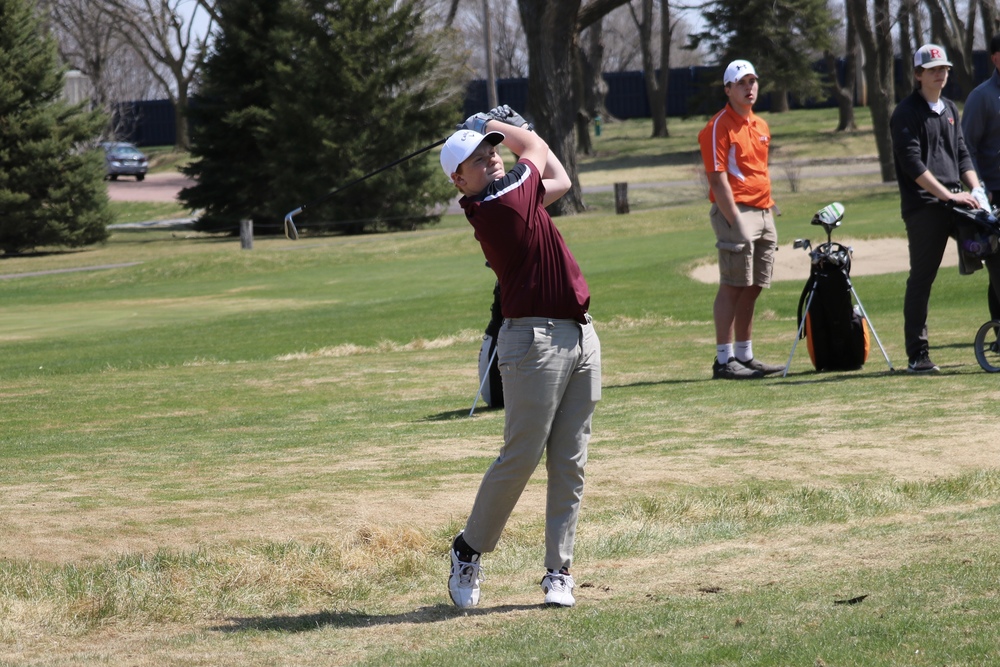 The Crofton-Wynot boys golf team went to the Norfolk Country Club for the Lutheran High Northeast Invite on April 21.

Overall, the team tied for seventh place with a total of 394 strokes.

Zach Foxhoven led the way for the team with 95 strokes, tying him for 16th place. Grant Schieffer wasn’t far behind with 96 strokes receiving 20th place. Zac Arens came in 22nd place with 98 strokes. Jeffrey Birger came in with a final score of 105, tying for 35th. Carson Wieseler tied for 44th by shooting a 110.

The golfers then competed at the Cedar Catholic Boys Golf Invite at the Hartington Golf Club on April 26.

The team placed ninth with a total of 380 strokes.

Zach Foxhoven led the team by tying for sixth place with a total of 85 strokes. Nolan Babcock shot a 97 on the day. Jeffrey Birger was right behind with 98 strokes. Grant Schieffer golfed 100 strokes. Zac Arens had a final score of 101 strokes.

The Crofton-Wynot boys golf team traveled to the Cedar View Country Club for the Laurel-Concord-Coleridge Invite on April 28.

The team received sixth with a score of 378 strokes.

The golfers will compete next at the Wayne Country Club on May 5. 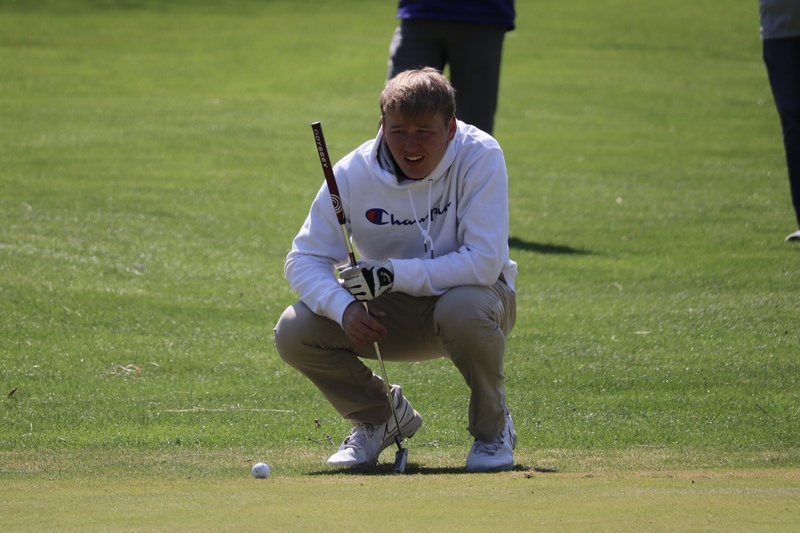