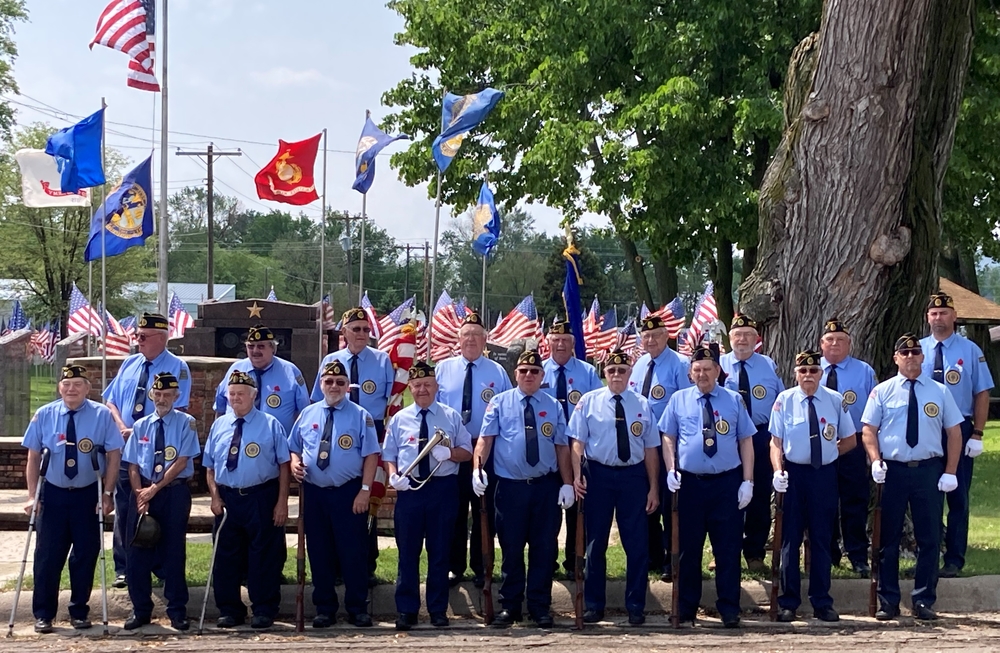 Memorial Day honored with many services... 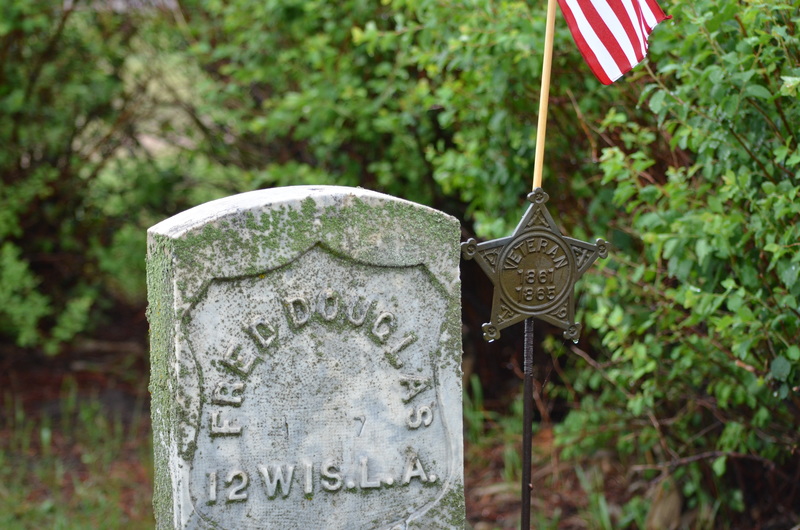 With the observance of Memorial Day, or Decoration Day as it was known, so deeply rooted in remembering the Civil War dead, here is the headstone of Civil War veteran, Fred Douglas who enlisted in the 12th Wisconsin Light Artillery at the age of 32 in 1864. Douglas passed away on Feb. 7, 1909 and was one of the first Crofton residents to be interred in the Crofton Cemetery. 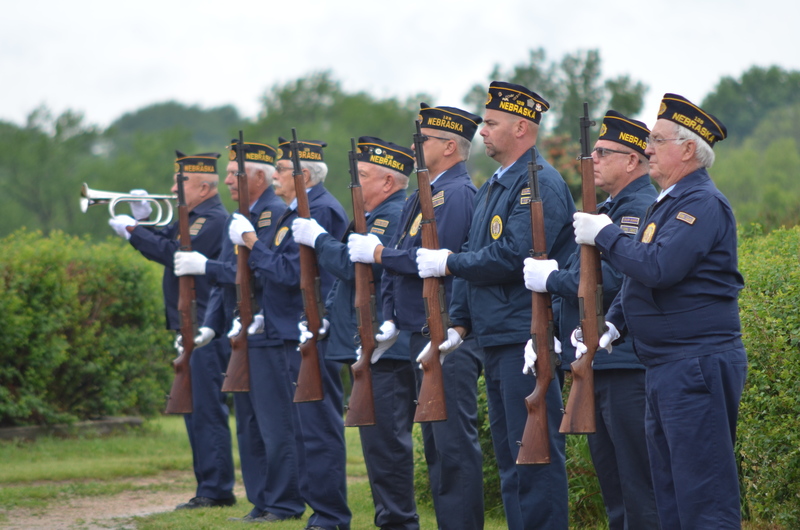 Taps is played to conclude each Memorial Day cemetery service. Taps dates back to the Civil War, adapted by Major General Daniel Butterfield for his brigade in 1862 as a signal to extinguish lights. 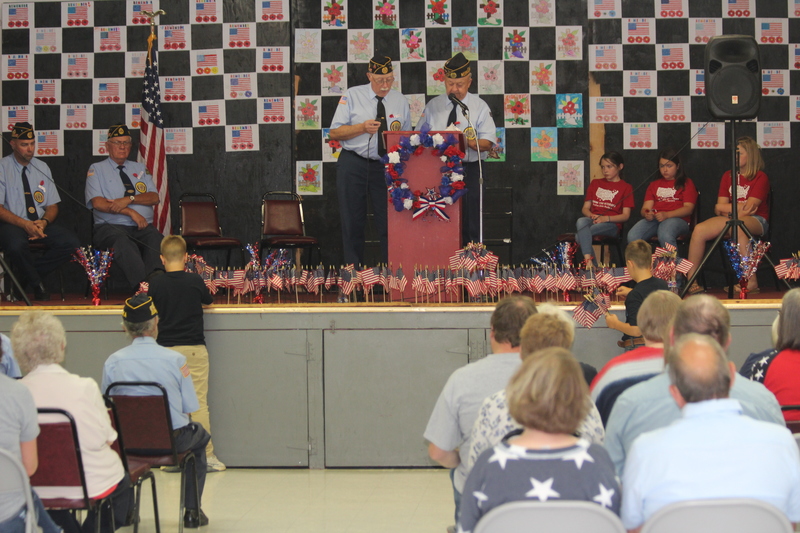