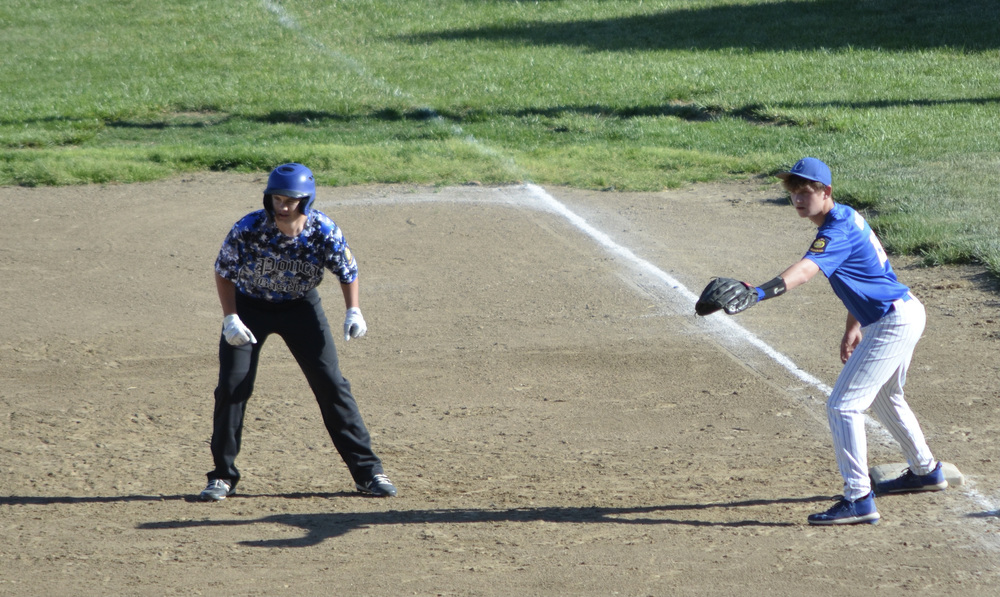 The Crofton Legion Juniors team snagged a road win over the past week against a stout Ponca squad, 3-1 last Thursday, June 2. The Juniors dropped a close matchup against Hartington at home this past Monday, June 6, 6-4, and took the home loss last week against Pierce, 8-4, on Wednesday, June 1.

The big road win took place last Thursday night in Ponca. The extra-inning game saw outstanding pitching on both sides, with Crofton pitcher, Carson Wieseler, going seven and a third innings and allowing only one run on four hits. Braxton Foxhoven pitched cleanup duty on the last two Ponca batters to earn the save.

The game was tied 1-1 after regulation, and it took a couple of Crofton runs in the top of the eighth, and solid pitching to hold Ponca off to grab the win. For Crofton, Nolan Babcock slapped out two singles, including a crucial RBI. Singles also went to Carson Wieseler, Colin Wieseler, Zack Foxhoven, Braxton Foxhoven and Wyatt Tramp.

Crofton Juniors outhit Pierce last Wednesday night at home, but still took the loss, 8-4, thanks to a seven-run second inning for Pierce.

Crofton jumped out to the early lead, 3-0 after the first inning, but Pierce got rolling. When the dust cleared, Pierce had taken the win on four hits. Five Crofton batters had singles on the night including Colin Wieseler, Jack Miller, Braxton Foxhoven, Nolan Babcock and Jack Drotzmann.

In the hunt for Hartington

Thanks to a nifty pickoff throw to third base by Juniors catcher Wyatt Tramp to stop Hartington in the top of the eighth inning, Crofton had an opportunity to get some hits and take the game this past Monday night, June 6 at home.

But Hartington held on for the 6-4 win, getting five hits to Crofton’s three. Hartington used a three-run fourth inning, followed by two more runs in the fifth to take and keep the lead. Crofton spread out their scoring, with a run in the fourth, another in the fifth, and two runs in the sixth, to stay within striking distance. For Crofton, Zack Foxhoven, Zac Arens and Braxton Foxhoven all had base hits.

This upcoming week is another busy one for the Juniors, with a home game set for this Wednesday, June 8 against South Sioux City. Next Monday, June 13, the Juniors travel to Wayne, but they are home again on Friday, June 17 against Columbus Lakeview. All games are at 5:30 p.m. 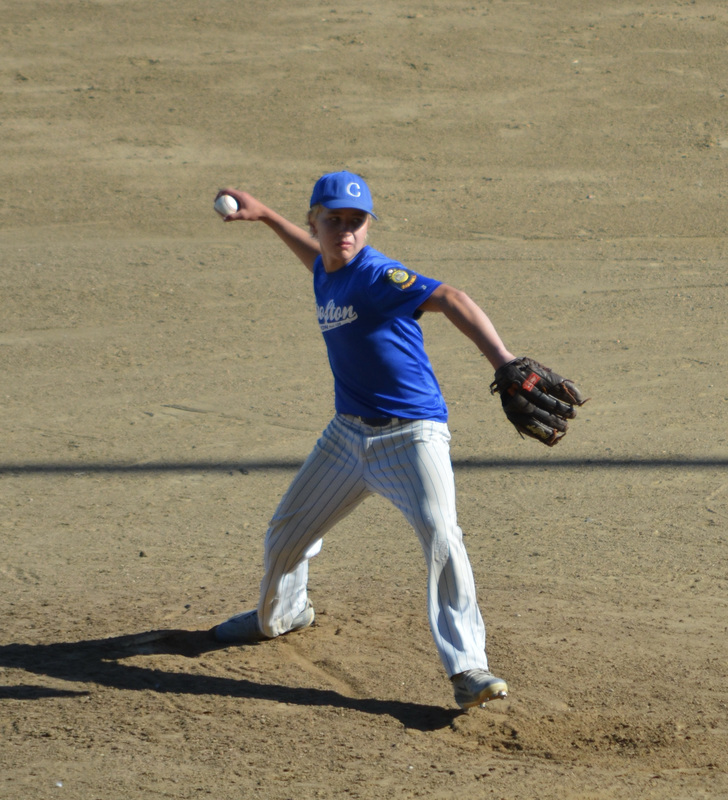 Carson Wieseler pitched seven and a third innings, allowing only one run in the Crofton Juniors Legion game in Ponca last week. The local Juniors took the win, 3-1, in the extra-inning game.