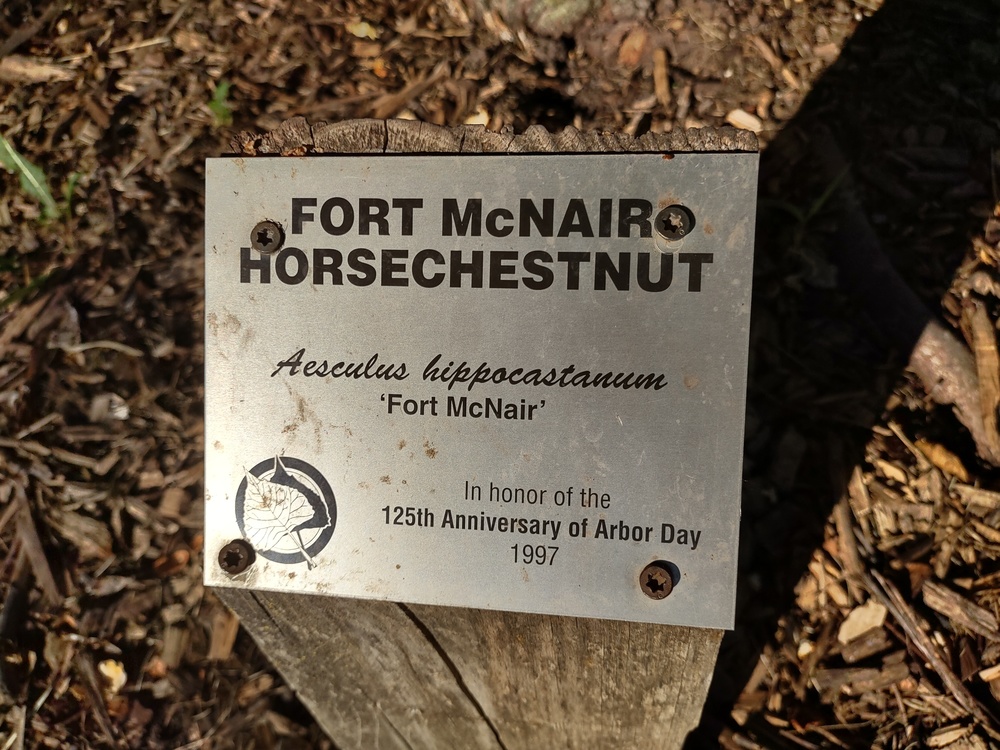 Crofton Courts Arboretum, established in 1993 at several locations around town, offers an opportunity to view fall tree color in the region and to research which tree species offer the best fall color in your local landscape.

With over 60 identified tree species planted in the Crofton northside and south city parks, these memorial trees are often identified with silver-colored nameplates by their common names, scientific names and cultivar names, and perhaps the names of the local residents who are memorialized with their planting.

Over the 1990s and into the early 2000s, the Crofton Tree Board made an effort to diversify the tree species planted around the community. Because of the devastation of Dutch Elm disease to American Elm trees in the community in the 1970s and the disease and Emerald Ash Borer threats to popular green ash trees in the region, local tree enthusiasts wanted to display other species that would do well in the region, offer fall color and be hardy for extreme weather.

A fall walk along Arbor Walkway through the northside park in Crofton, past the swimming pool, will give residents a good idea of the diversity of trees that will do well in the area.

Crofton Courts Arboretum, named for the area in England where Crofton got its name, is the northernmost affiliated site within the Nebraska Statewide Arboretum system. Some of the better examples of the diversity of the arboretum in Crofton are the plantings of Ohio Buckeye and Horsechestnut trees, along with Ginkgo, swamp white oak, bur oak, quaking aspen, cottonwood, black walnut and Kentucky coffeetree, just to name a few. Among the most colorful fall trees are the sugar maple, silver maple, red maple and autumn purple ash trees in the north park.

Within a short easy walk, more than two dozen trees can be seen around the park area, helping residents identify which trees they might consider planting in their own backyards. The arboretum also features a memorial rose garden just to the west of the swimming pool. 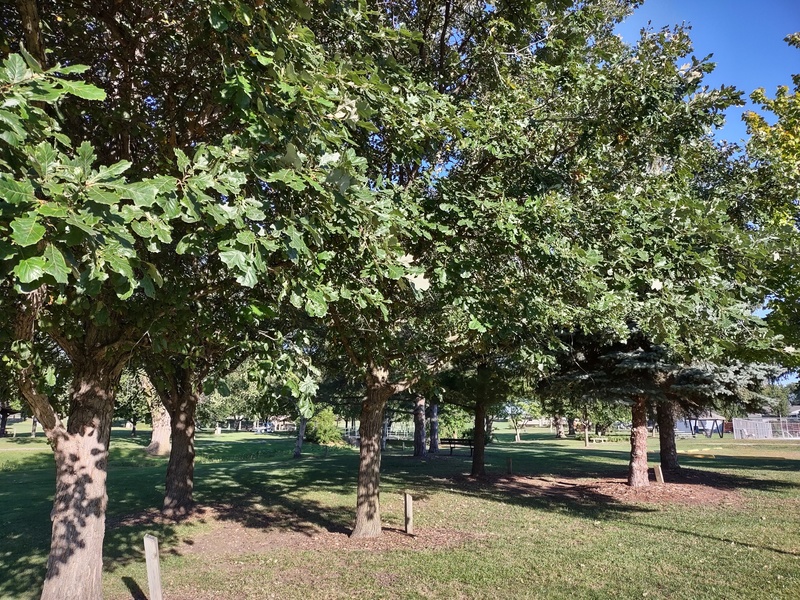