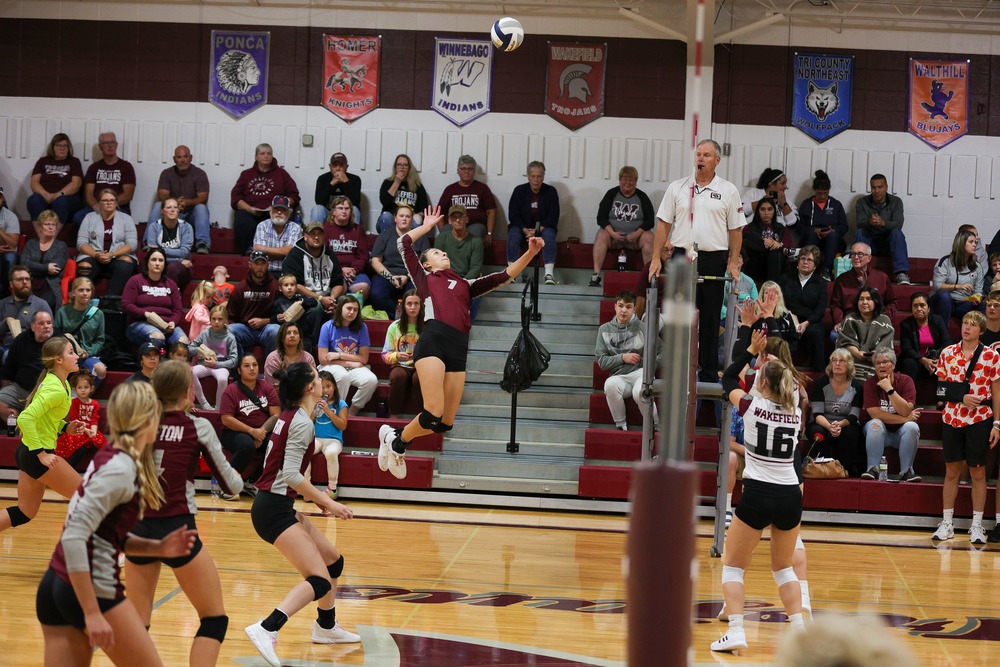 Warrior Volleyball Had a Busy Week

The Crofton Lady Warriors Volleyball team was busy again last week facing off against the Lutheran-Northeast Eagles, the Norfolk Catholic Knights, and the Wakefield Trojans.

Junior Caitlin Guenther led the team in kills with eight and juniors Ellie Tramp and Madelyn Eilers coming up close with five each. Both Guenther and Sophomore Sammie Allen had two aces. Tramp racked up 20 digs to her name, right behind her was Sophomore Cassie Allen with 19. Sophomores Jaida Allen and Sammie Allen both had 12 assists respectively.

The Ladies leading in kills for the Warriors were Guenther with five and Tramp with three. Guenther was the leader in digs, too, with ten. Cassie Allen and Tramp were both close behind with eight each. Jaida Allen was the only Warrior with an ace. Sammie and Jaida Allen had eight and three assists respectively.

Guenther led the team in kills again with ten to her name. Sammie Allen was next up with six. Senior Megan Tramp and junior Caitlin Guenther both had one ace. Ellie Tramp led the Warriors in digs with 15, Cassie Allen was close behind with nine. Sophomores Sammie and Jaida Allen were the leaders for assists. Sammie with 13 and Jaida with nine.

Jaida Allen stated, “We need to keep working hard during practice and work as a team more if we want to keep winning.”

Want to see all the photos? Then be sure to swing by the Journal's SmugMug! 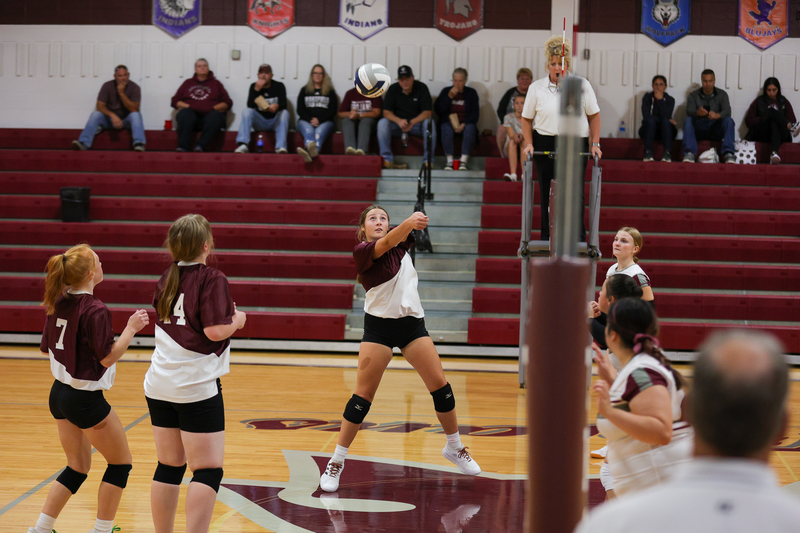 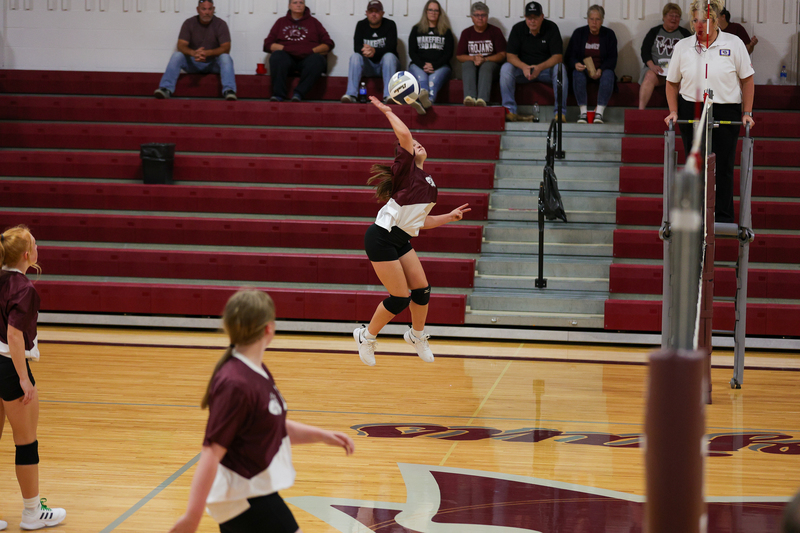 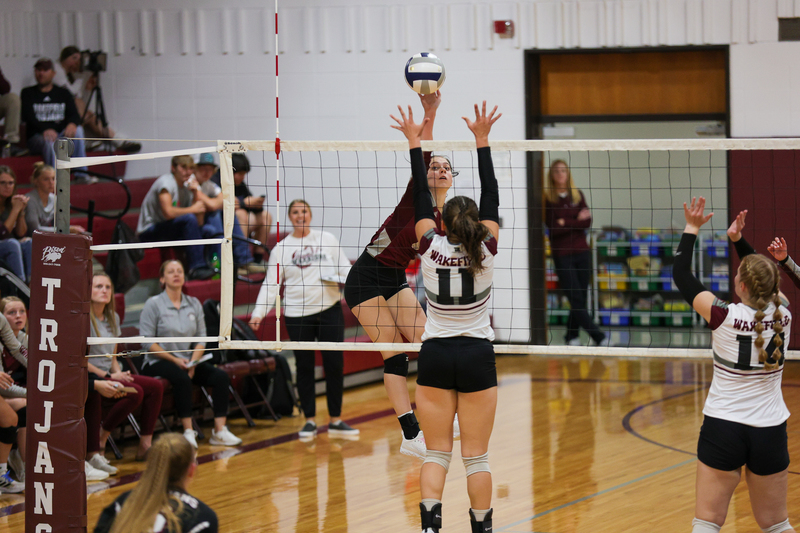