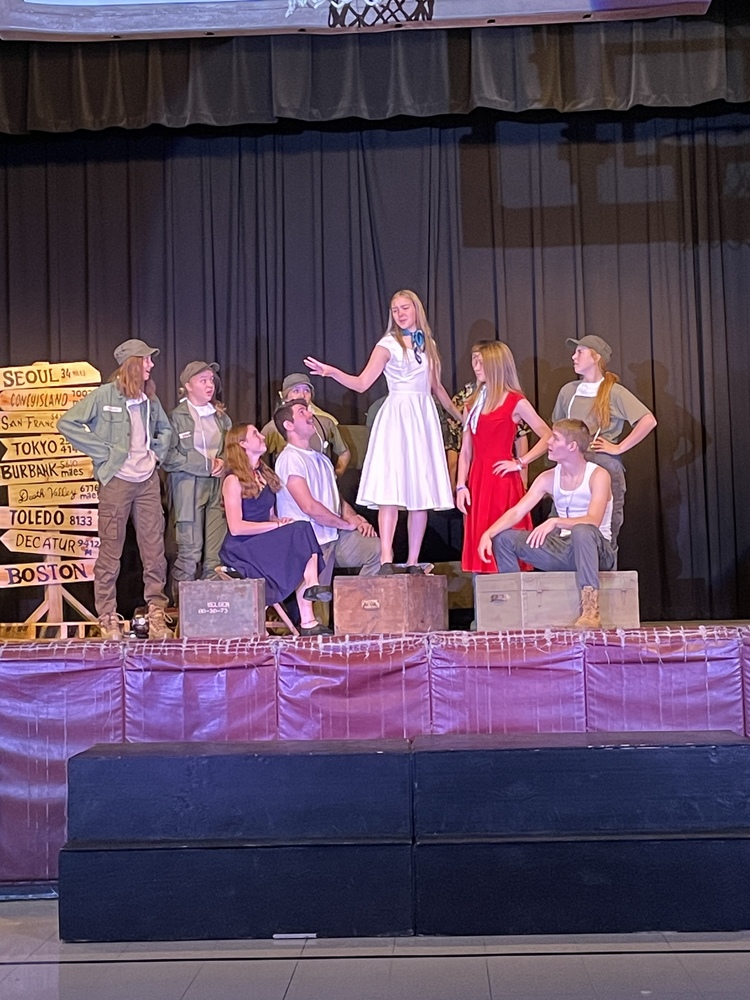 One Act Troupe toStart at Wynot

The Crofton Warrior One Act is performing the play “M*A*S*H” (Mobile Army Surgical Hospital) this year.

Their director Holly Wortmann is excited to perform and see how far they can go.
There are 46 total people participating in One Act this year, consisting of 30 actors and 16 stage crew members. Their practices are usually on Mondays, Wednesdays, and Fridays at 7 A.M., with the occasional Saturday practice. The team will also sometimes have practice on Tuesday or Thursday to perfect their performance.

If you want to succeed it is important to have goals to try to reach; sophomore Jack Schieffer stated, “Personally my goal is to become a better actor and be able to get better at improvising and thinking of random funny things to do all the time. As a team I hope that we make it to state and perform well and just to have a lot of fun and a good time.”

Most of the actors have a favorite scene in the play. Schieffer stated, “I really like the scene with Garret, Rori, and me, because the whole premise of it is Rori becoming more agitated and Garret and I getting more and more obnoxious. It’s really fun and we have a lot of fun performing it.”
Many people that partake in One Act like the others who do it and the atmosphere. Sophomore Madelyn Loecker stated, “The One Act community just feels like a family to me, Holly is great and she doesn’t feel like a coach she feels like your mom, in a good way.”

“Dedication is key,” Loecker continued saying, “The early mornings are hard, but it's worth it seeing how much we have improved and the amount of fun we have.”
The One Act’s first competition is on Saturday, Nov. 12 at Wynot High School. They will then head down to Johnny Carson Theater in Norfolk on Tuesday, Nov. 15 for their conference competition.

The Crofton One Act team will have their Dinner Theater Fundraiser on Saturday, Nov. 19 at the Crofton Elementary School at 7:00 p.m. Free will donations will be accepted for a meal and a night of entertainment. 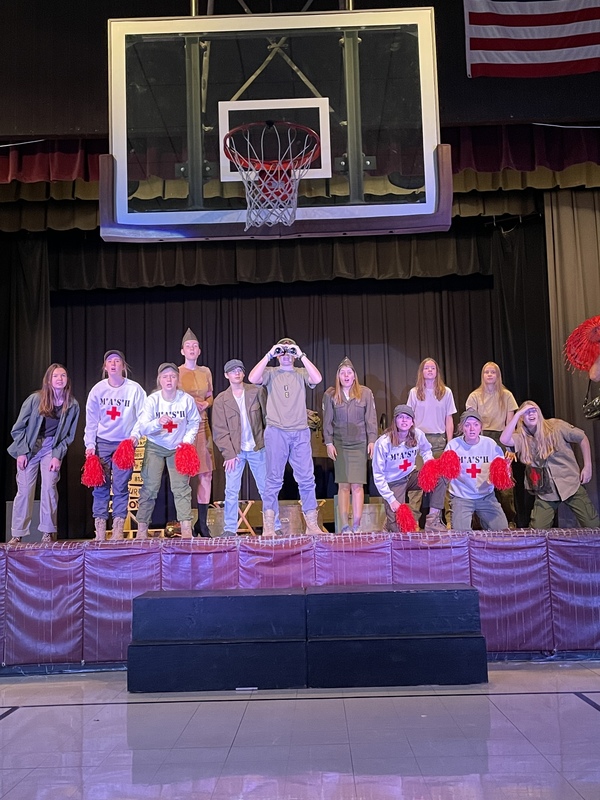