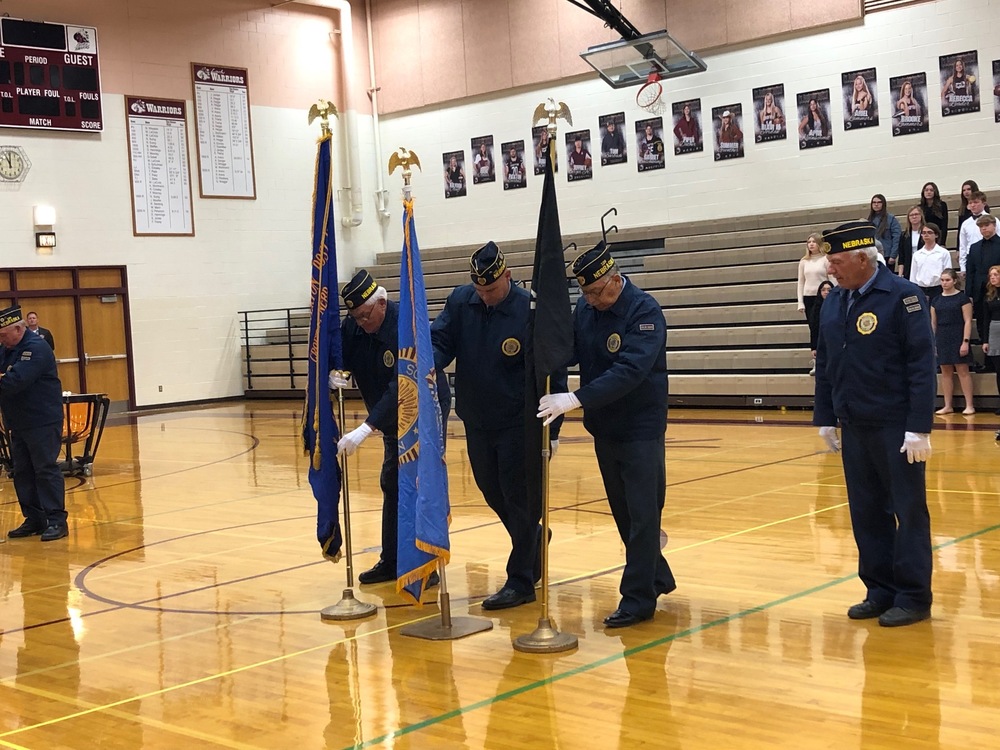 “Because of the Brave”

Veterans Day is a holiday celebrated throughout the entire United States of America honoring Veterans, and this was how it was celebrated in Crofton, Nebraska on Friday, November 11 at the high school.

The colors were posted by the Crofton Legion and the Sons of the American Legion, Post 128. The event was kicked off with senior Rebecca Leader giving a welcoming speech and leading the crowd in the Pledge of Allegiance followed up with the Crofton Sr. High Choir singing the “Star Spangled Banner.”

Senior Jeffrey Birger gave an opening speech followed by the Crofton Jr./Sr. High Choir performing “Tribute to the Armed Services” arr. by Lloyd Larson. Birger stated, “Veterans Day is really important to me because I have a lot of family members who have military background and I just have a bunch of respect for all of those men and women.”

Principal Mr. Jonnie Ostermeyer gave some closing remarks. The Crofton Legion and Sons of the American Legion, Post 128 proceeded to retire the colors. 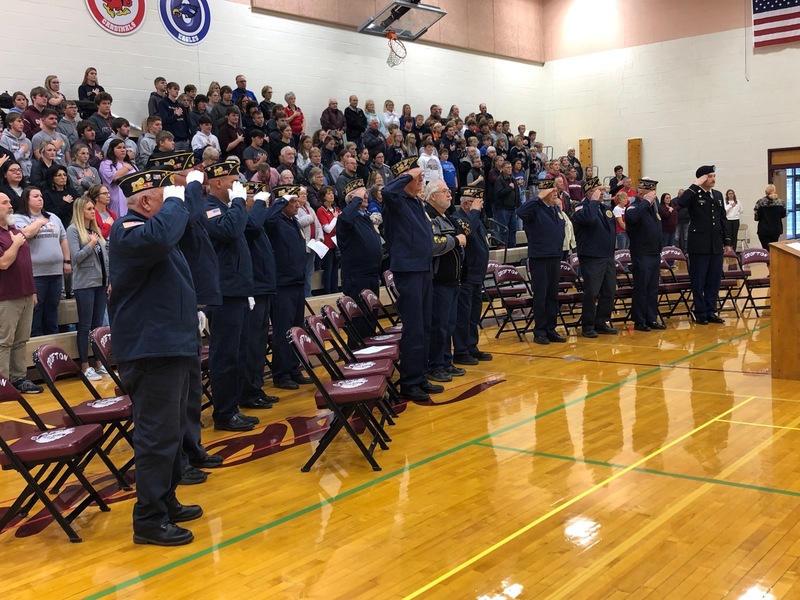 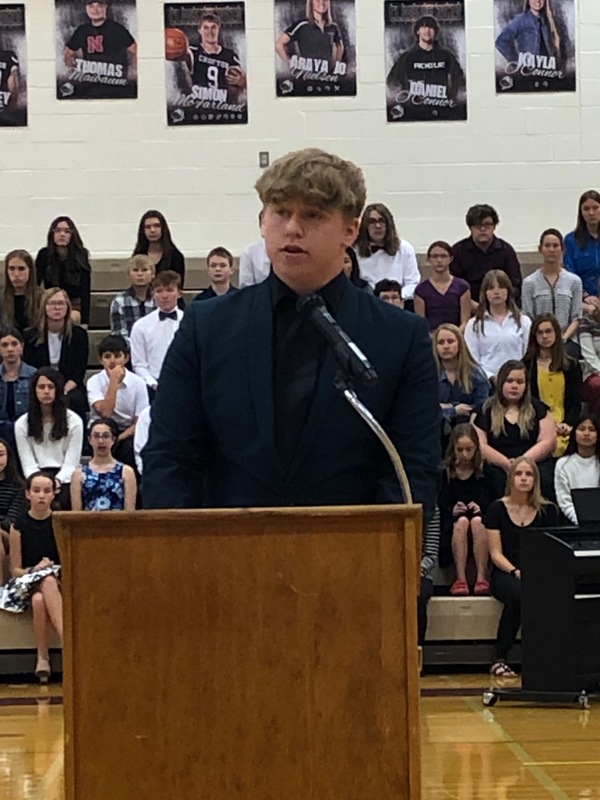 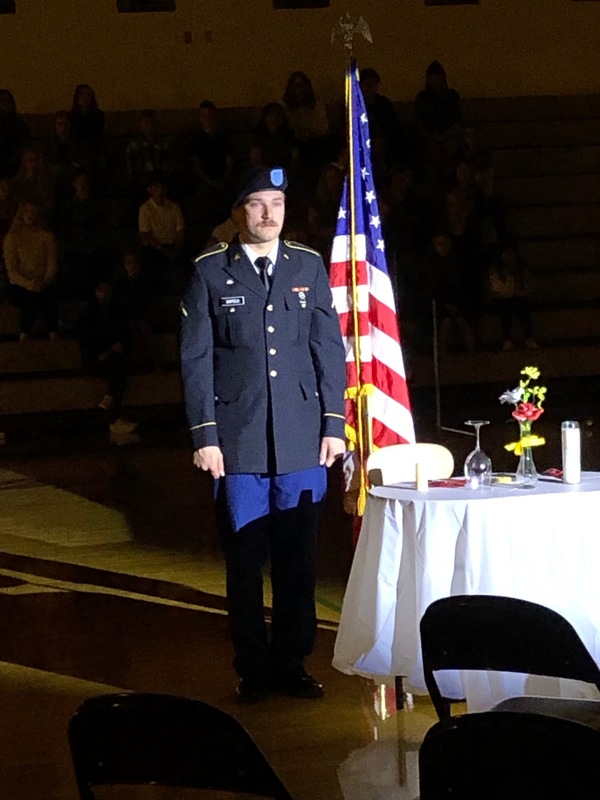 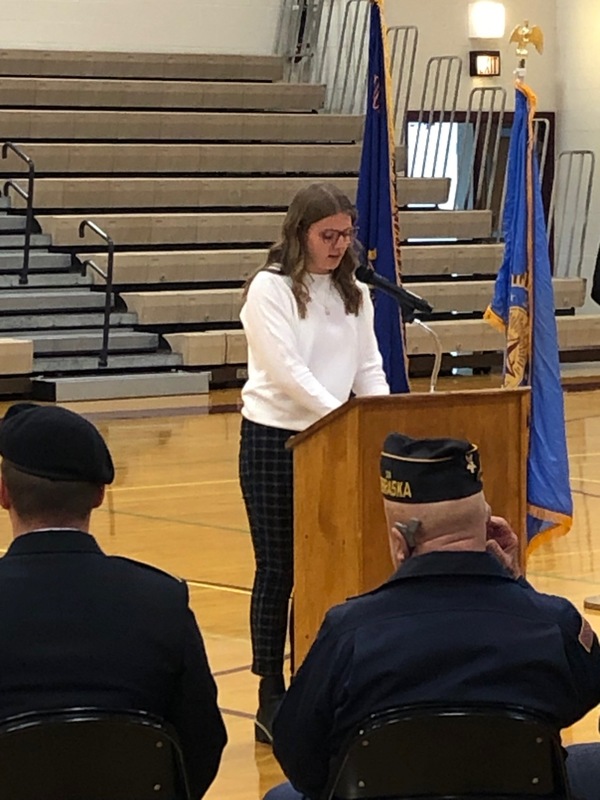 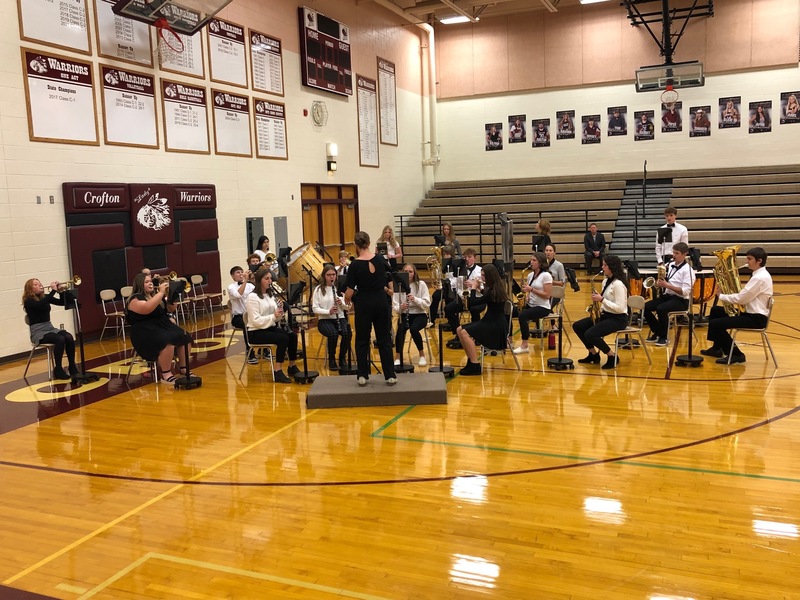